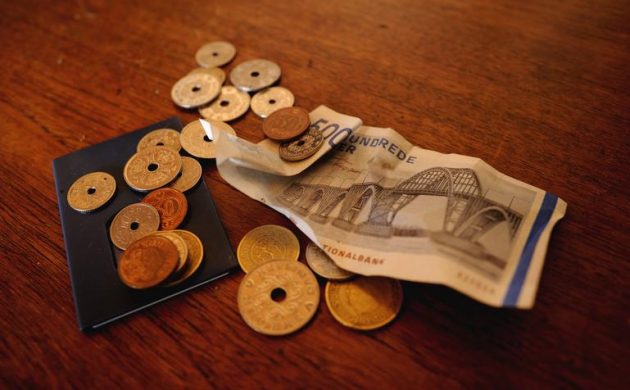 All companies currently receiving corona relief packages from the government will stop getting compensated from July 1 onwards, according to a new cross-party agreement announced late last night.

However, vulnerable companies and the self-employed, who can demonstrate a fall in revenue of over 45 percent due to the corona pandemic, will be eligible for three months of compensation to help cover their fixed costs from July 1 to September 30.

“We agree to follow the expert group’s recommendations to replace the general compensation schemes with new, adapted schemes that are particularly focused on vulnerable companies,” explained the Finance Ministry.

The government was supported by Venstre, Dansk Folkeparti, SF, Radikale, Enhedslisten and Konservative.

Some 295 million is earmarked for boosting tourism in the big cities, which have tended to be the hardest hit by the pandemic, and a further 330 million for the cultural sector.

Some 110 million has been set aside to motivate people to travel around Denmark. Last year, the cost of ferry trips to islands was heavily subsidised.

A further 565 million has been set aside to support vulnerable people and sectors, and 155 million to boost exports, with a further 75 million set aside for next year.