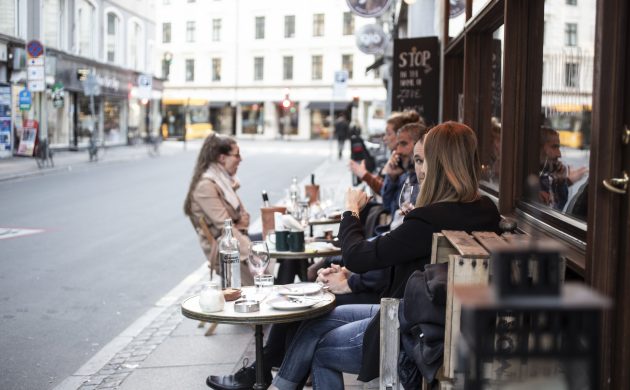 It was obvious Copenhagen was in trouble when you look at the categories taken into account by Nestpick.com, a global search engine for furnished apartments, in compiling The Work-from-Anywhere Index.

The Danish capital is not well known for its good weather or generous tax rate, while the availability of accommodation, the cost of living and the average rent paid for office space are also pretty punitive.

Their inclusion go a long way to explaining why Copenhagen ranks 70th on a list that assessed 75 worldwide cities for their suitability to digital nomads in search of a new home.

In short, according to Nestpick, Copenhagen is failing miserably at attracting foreigners who might view Denmark as an ideal place to live, but are employed overseas.

Legislation not in place
“Even before the pandemic, advances in technology and digital connectivity prompted many companies to adopt a work-from-anywhere policy, allowing employees to choose a living/working arrangement that suits them best,” explained the rationale behind the ranking.

“The pandemic has accelerated this trend rapidly over the last 12 months; however, very few countries have enacted legislation designed to attract foreign-employed workers. Instead, they only offer visas to those who take jobs on location, therefore missing the opportunity to bring high-wage earners to their cities without the need to generate new jobs.”

As well as assessing how attractive and welcoming to foreigners the cities are, the ranking also took into account how easy it is for remote employees to be based here.

The 75 cities were chosen as they have a track record at being a ‘most livable destination’, and they were assessed across three broad categories: Costs & Infrastructure, Legislation & Freedoms, and Livability.

Poor for taxes, office rent and cost of living
Denmark performed particularly badly in the sub-category ‘Income Tax, incl Social Contributions’, for which it was the second worst country with a rate of 43.8 percent, trailing only Brussels (47.7).

Likewise it didn’t do well for either ‘Home Office Room Rent’ and ‘Cost of Living’, for which it was the 12th and 11th worst respectively.

The average price of 1,059 euros per month per room was triple the amount paid in the Estonian capital of Tallinn, which placed fourth overall in the ranking and first in Europe.

For the cost of living, it was among the most expensive, but well short of the top three: San Francisco, New York and London.

Surprisingly, though, it performed average in the categories ‘Accommodation Availability’ and ‘Weather’.