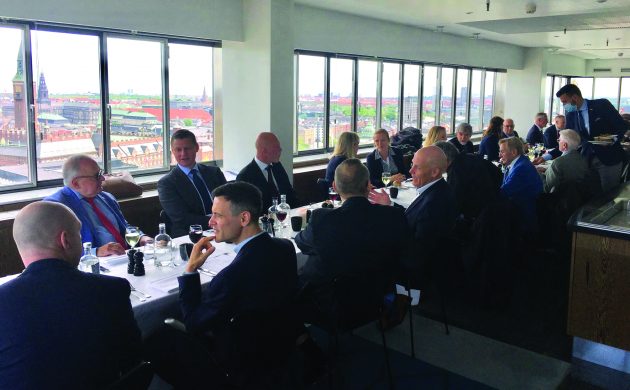 A great many dignitaries from the British and Danish business worlds turned out for a splendid lunch on the top floor of the hotel, which boasts a stunning view of the city (photos: Hugh Mayo)
July 23rd, 2021 6:00 pm| by CPH Post

The AGM of the British Chamber of Commerce in Denmark (BCCD) at the Radisson Collection on Friday May 18 gave its chief executive Gareth Garvey a chance to reflect on what has been a challenging few years, with Brexit and then the pandemic, and then to raise a glass to a bright future of regrounding the special relationship between Denmark and the UK 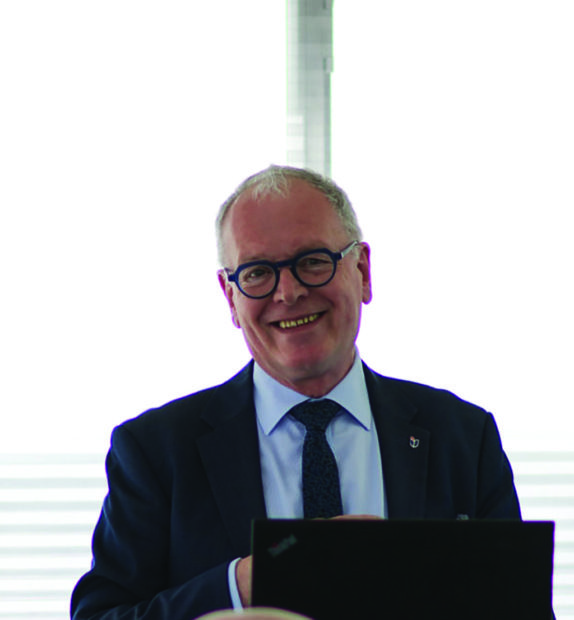 The guest of honour was the new British ambassador, Emma Hopkins, who has taken on the role of patron of the BCCD. Also in attendance at the meeting were BCCD chair Klaus Søgaard (right) and Hans Hermansen, the CEO of CPH POST (centre right) 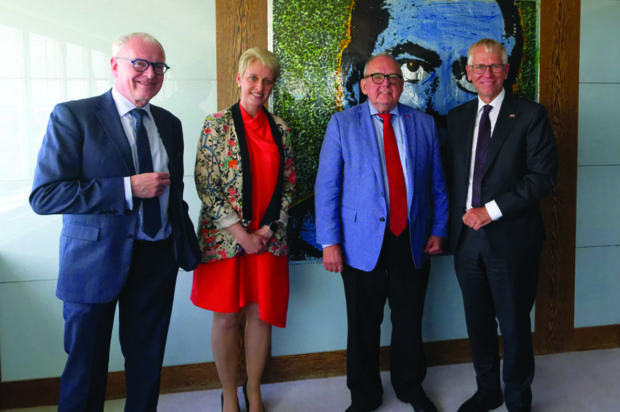 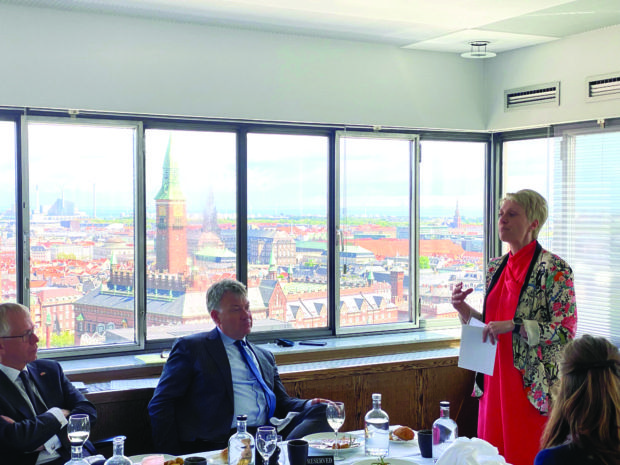 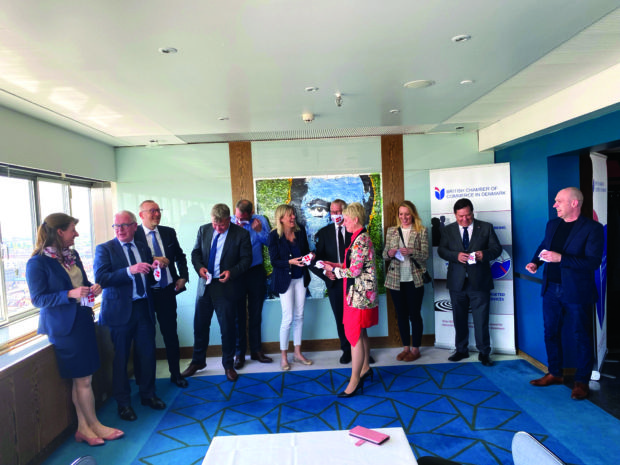 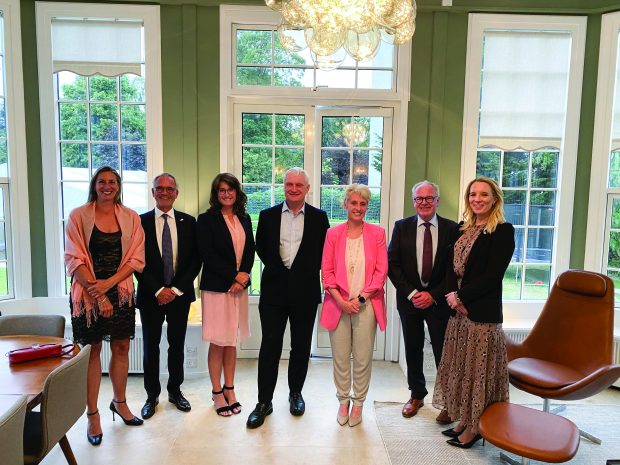