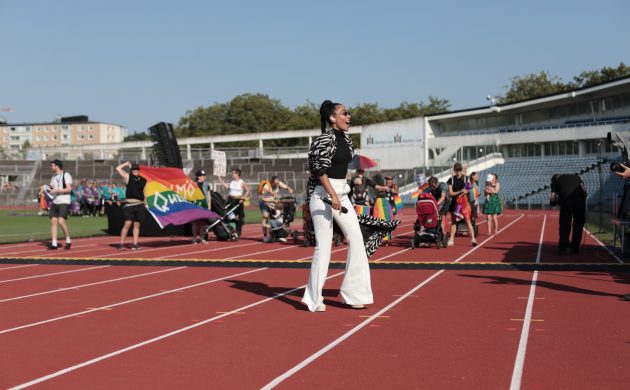 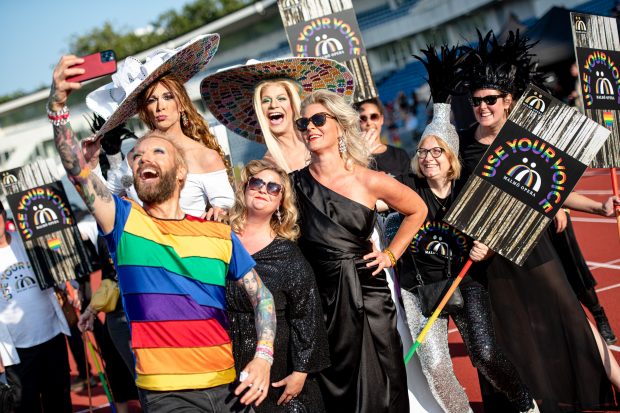 Use your voice was the central message at the official opening (photo: Andreas Paulsson) 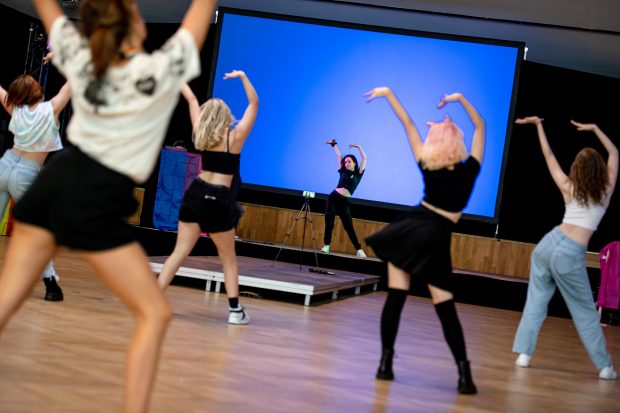 WorldPride Park in Malmö was the place to be over the weekend of August 14-15
(photo: Andreas Paulsson) 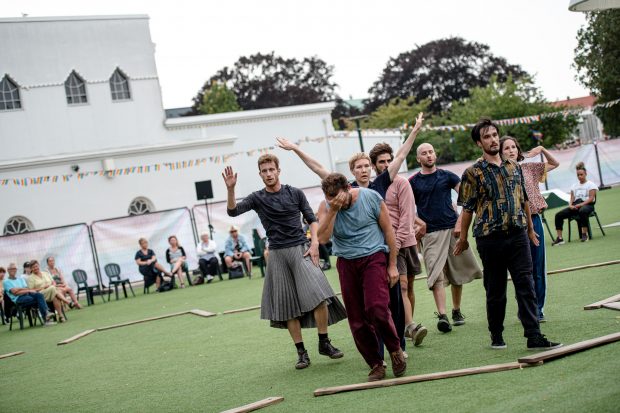 This tribute to the ‘Highland Games’ was one of the highlights over the first weekend (photo: Andreas Paulsson) 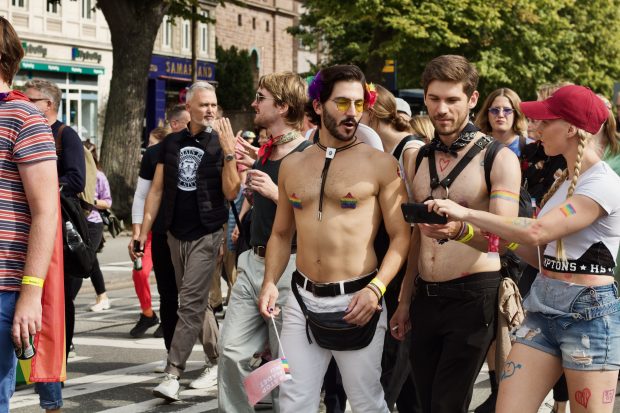 The traditional parade was split into six different marches. This one departing from Højbro Plads was a two star affair (photo: Darren Gambrell) 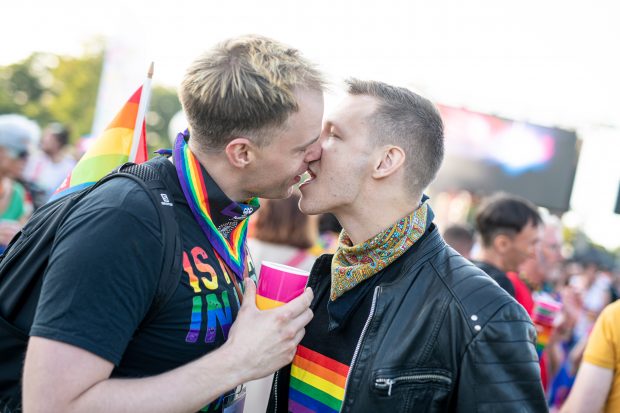 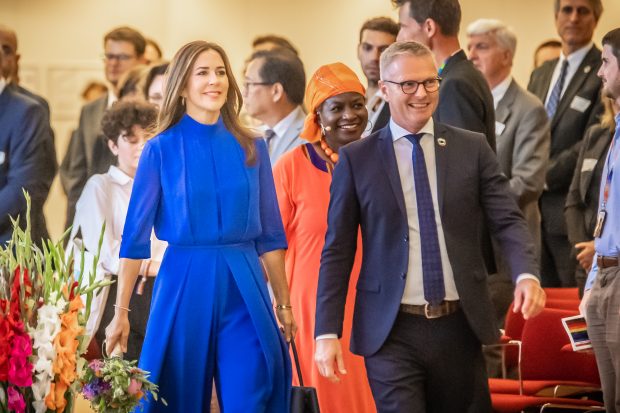 Copenhagen 2021 patron Crown Princess Mary was the special guest at the opening of the Human Rights Foundation at UN City on August 16 (photo: Olav Holten) 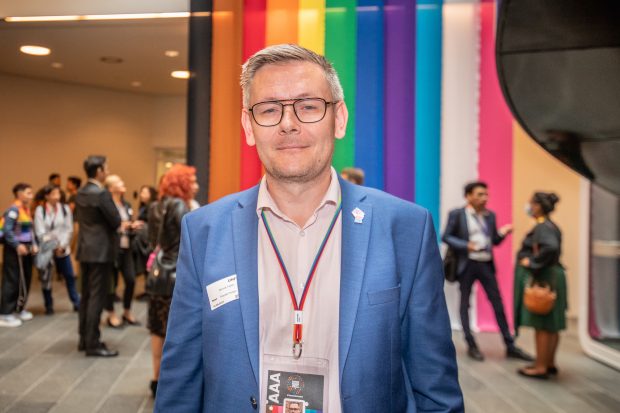 Also at the HRF event was Steve Taylor, the director of communications & marketing at Copenhagen 2021 (photo: Olav Holten) 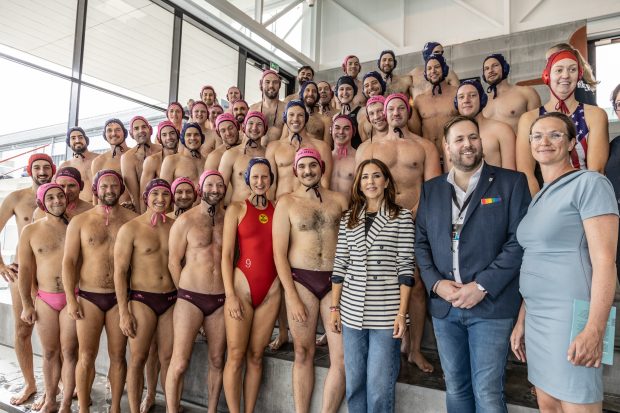 Looks like Bondi Beach here: Crown Princess Mary wasn’t complaining when she showed up at the water polo at Bellahøj on August 20 (photo: Johan Bill) 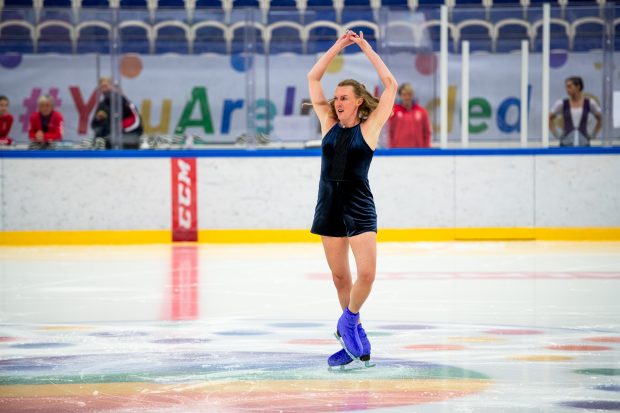 Some of the ice skating costume themes were a little tricky to decipher (photo: Andreas Paulsson) 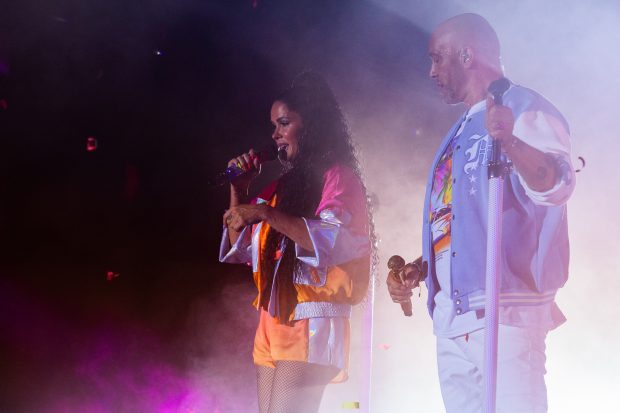 AQUA were among the performers at KB Hallen on August 20 (photo: Bjarke de Koning) 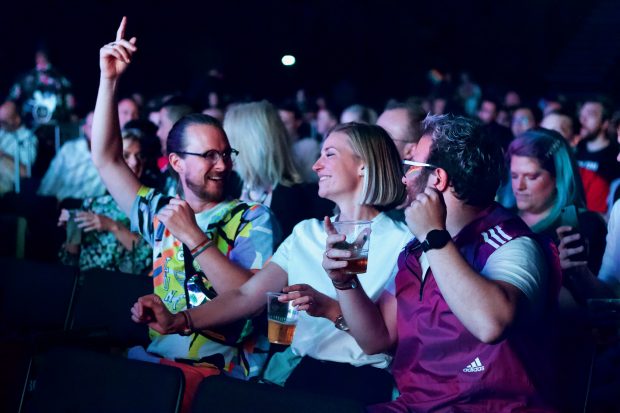 The excitement in KB Hallen for its third and final show on Saturday August 21 was palpable (photo: Darren Gambrell)