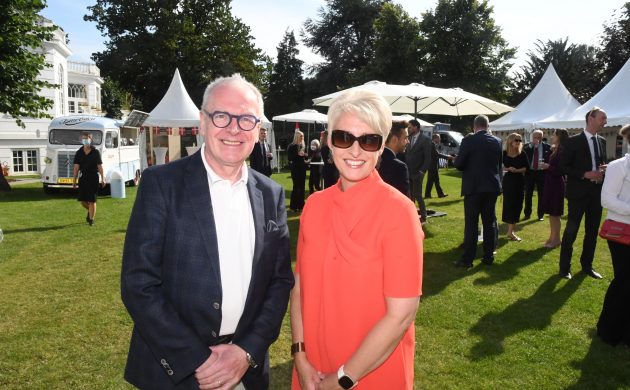 As its tendency towards the end of every summer, the UK Embassy hosted a classic British Garden Party on August 24 to promote trade relations with Denmark. Among those enjoying the sunny weather, cream teas and warm beer were Gareth Garvey, the president of the British Chamber of Commerce, and British ambassador Kate Hopkins 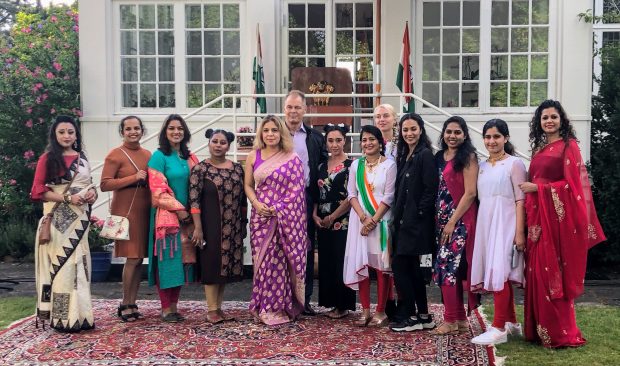 Indian ambassador Pooja Kapur (fifth from left) oversaw festivities at the celebration of her country’s 75th national day at the Indian Embassy on August 15. As well as the traditional flag-hoisting ceremony and special ‘Azadi Ka Amrit Mahotsav’ celebrations, the event was attended by many members of the diaspora and streamed online 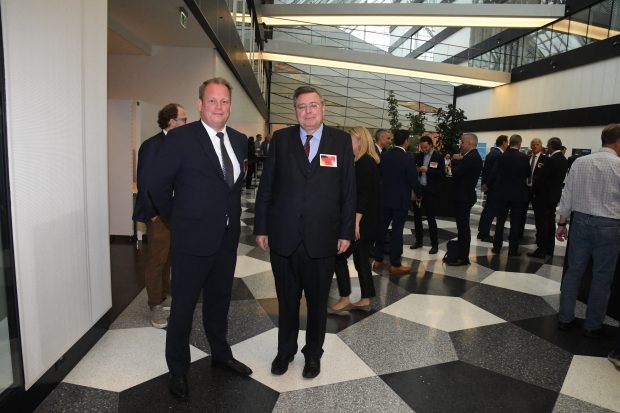 Among those in attendance at the Hamburg Copenhagen Business Forum on August 25, an event hosted by Dansk Industri with a special focus on energy and development, were German ambassador Pascal Hector (right) and Philip Koch (left) of Handelskammer Hamburg, the city’s chamber of commerce. Also present was Danish transport minister Benny Engelbrecht 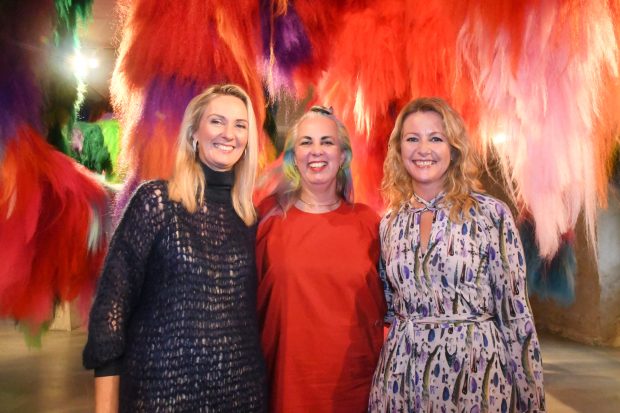 Icelandic ambassador Helga Hauksdottir (right) was at the opening of ‘NERVESCAPE IX’, a new exhibition by Shoplifter (centre) at Nordatlantens Brygge on August 28, along with gallery director Karin Elsbudóttirved (left). The Icelandic artist (aka Hrafnhildur Arnardóttir) is well known for featuring brightly-coloured hair. The exhibition will run until January 2 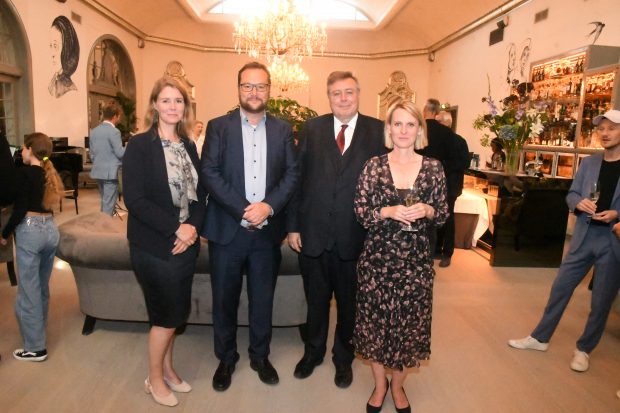 The dignitaries were out in force for an event promoting Move the North, a cultural exchange initiative between Hamburg, Copenhagen and Malmo. Among those present were (left-right) former culture mayor Pia Allerslev, Rambøll CEO Jens-Peter Saul, who is also an ambassador for Hamburg, German ambassador Pascal Hector and project initiator Jana Pulkrabek 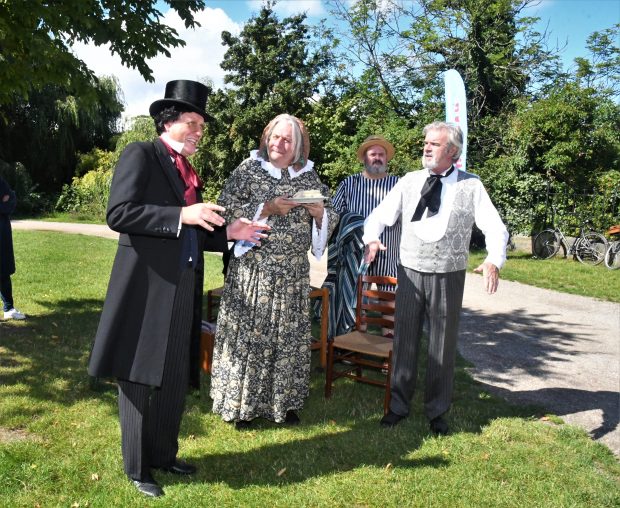