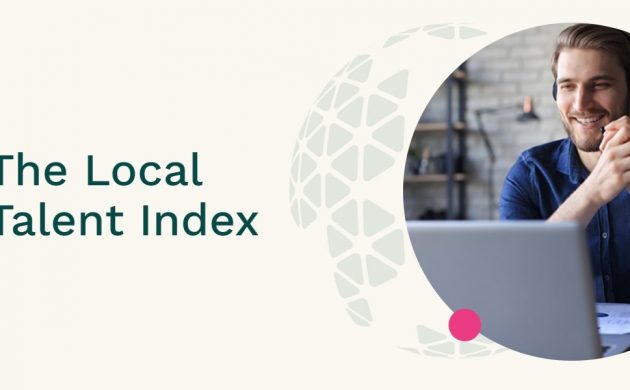 Copenhageners are among the best urban-dwelling non-mother tongue speakers of English in the world, according to the Local Talent Index, a new remote working study by WorkMotion.

In the latest English Proficiency Index, a country-by-country report last updated in November 2021, the Danes trailed Austria, but Copenhagen came out on top over Vienna in the WorkMotion study.

The WorkMotion report accordingly suggests that Denmark’s overall score is dragged down by those who live outside the capital.

Sweden will be disappointed with the scores of its leading cities: Stockholm (91.65) and Gothenburg (89.12).

Simply not a good hire for international companies
However, Copenhagen has less to celebrate when the rest of the WorkMotion study’s findings are assessed.

Its overall ranking underlines that despite their language ability, Copenhageners are not a particularly good hire for international companies.

Furthermore, in light of the huge growth in people working remotely worldwide – a 140 percent jump in the last 15 years – the study specifically assesses which “global cities’ residents are best prepared to compete for high-paying and English-speaking remote positions”.

And Copenhagen is not one of them.

Poor in all assessed professions
The Local Talent Index compares the quality of the local workforce in six key professions, along with the remote working infrastructure.

Across the parameters, Copenhagen ranked better for access to junior talent than access to senior talent – a finding in line with Danish companies’ tendency to recruit experts and executives from overseas.

“The study aims to shine a light on the cities that are set to become central players in the globalised remote job market,” asserts WorkMotion.

“In order to adapt and remain competitive in the future global employment market, it is essential that cities adequately equip their local talent to work the jobs of tomorrow. As such, cities need to cultivate an English-speaking, tech-savvy workforce through education and develop proper infrastructure for remote workers through affordable coworking spaces. Crucially, governments must legislate forward-thinking compliance procedures to ensure it is easy for foreign companies to manage local employees.”

Government letting down its citizens
The study’s findings suggest that the Danish government is failing to equip its citizens with the tools to compete in a global employment market.

“Since the pandemic began, we have witnessed a rapid increase of workers worldwide embracing the opportunity to work from anywhere, as well as a rise in competitive, foreign location-based salaries available to the best global talent,” observes WorkMotion.

“Despite this extraordinary opportunity for economic growth, most governments have done little to capitalise upon the opportunity.”