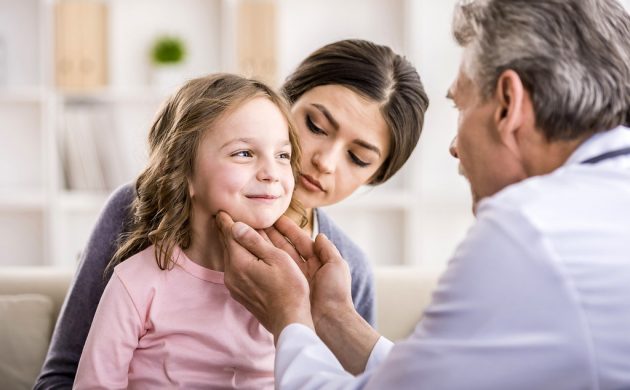 More children are being found to be short-sighted by doctors (photo: Green MPs/ flickr.com)
August 1st, 2022 8:56 am| by Benedicte Vagner

One out of five children in Denmark were short-sighted, according to a study completed in 2018 by SDU, and the problem is getting worse, according to professionals.

According to eye doctor Claus Shah-Jørgensen, two to three times more children are myopic, compared to five years ago, he tells DR.

Being myopic can lead to further eye diseases if untreated.

Not only in Denmark
This is not only the case in Denmark as the World Health Organisation has also carried out research, known as Vision 2020, which reveals that children around the world are becoming more and more short-sighted.

As everything is online nowadays more people spend most of their days looking at a screen, and this will only make the statistics worse.

However, scientists are currently researching the possibility of using eye-drops and specially developed night-lenses to hinder the development of short-sightedness in children. In trials, the use of night-lenses has helped reduce the incidence among case study groups by 60 percent over the course of 18 months.

What parents can do
Many parents are surprised when told their child is myopic. However, there are symptoms that parents can look out for in their children if they are afraid this may be the case (see factbox below).

Several parents have already expressed their excitement over the possibilities of reducing short-sightedness in their children.

For families not able to access these resources, Flemming Møller, a doctor at Vejle Sygehus, has advice for what parents can do to help reduce the impact of the increase in screen time.

Possible symptoms of being myopic: