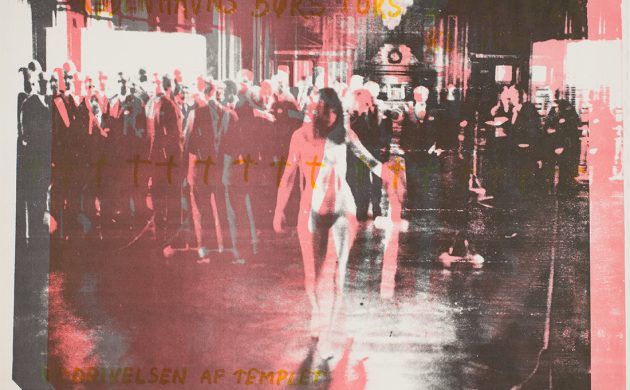 The work of male artists dominates at Denmark’s top art galleries, according to a new University of Copenhagen study that assessed the last 10-15 years of their purchases. The trend was also visible across all of the Nordic countries.

“Very little has changed in the art world with regard to gender balance,” concludes study leader Kerry Greaves, an assistant professor of art history at the university.

Considerable work to be done
The study, Feminist Emergency: Women Artists in Denmark, 1960-Present, uses data acquired during the spring of 2021 by a team at the university’s Department of Art and Cultural Studies.

“Our studies indicate that it is necessary to resume a feminist commitment and investigate why the issue has been overlooked in the general knowledge of the state of Nordic art history today. Based on some of the larger patterns we can see within Danish art history, we believe that feminism and equality issues are still relevant for Danish contemporary art – and for its future,” added Greaves.

“Despite feminism, formal equality in the law and #MeToo, the numbers show that, contrary to the common idea that equality has been a great success story for the Nordic welfare states, there is – at least in the art world – still considerable work to do.”

As part of the festival, Greaves is taking part in a panel debate regarding the representation of female sculptors at Thorvaldsens Museum on September 17.