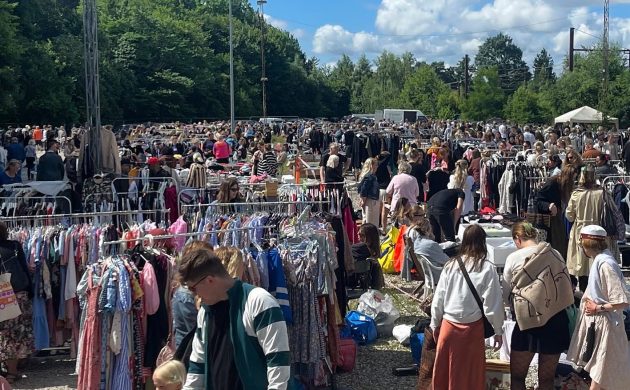 According to insurance price comparer Confused.com, Copenhagen is the top city in Europe for bargain hunters.

With an overall bargain index score of 8.43 out of 10, the Danish capital was lauded for its highly rated flea and street markets, antique stores and outlets.

“The Danish capital is home to the third-highest rated antique stores in Europe. It’s also home to the highest-rated markets in the top 10 (4.63/5), perhaps due to the wide range of food and clothes stalls,” wrote Confused.com.

READ ALSO: Are these cities good for singles because they have good football teams? Is that why Copenhagen’s only 26th?

No bargains in Balkans
Following Copenhagen, Riga, Amsterdam, Dublin and Budapest made up the top 5, while Oslo, Porto, London, Rome and Helsinki completing the top 10.

Several cities in the Balkan region finished bottom in the ranking, with Zagreb ranking last behind Sofia, Maribor and Chisinau.