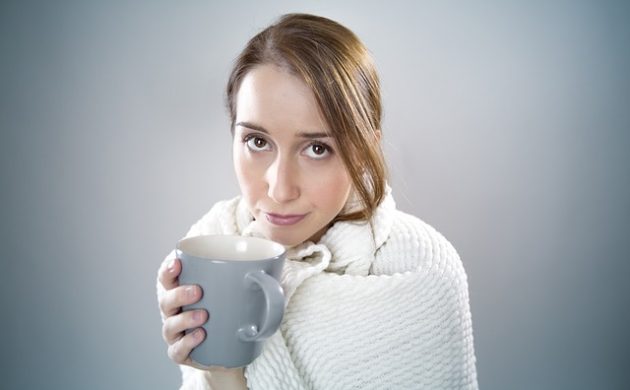 It’s a common complaint in these parts that a colleague has flu, when in reality it’s just a heavy cold. Nevertheless, napping and Netflix are prescribed and you don’t see them until next Monday … sometimes with an unexplained tan.

But is it a deserved reputation? A study carried out by smallbusinessprices.co.uk in March revealed that Denmark had the third lowest number of sick days in Europe: an average of 8.7 days due to illness every year.

And now a new report by the Sundhedsstyrelsen health authority and Statens Serum Institut confirms that half the country are prone to coming into the office when they are ill.

Denmark is a nation of little warriors!

Up to half would stay home with symptoms
Some 41 percent of those questioned for the report in September said they would still come into work with fatigue and aches, 50 percent with a sore throat, and 36 percent with a runny nose.

Pre-corona, it might have been highlighted that 64 percent would stay at home with a runny nose, but according to Sundhedsstyrelsen, the message is clear: “Stay home when you are sick.”

“This is one of the most important pieces of advice the corona epidemic has taught us. It prevents us from infecting each other with both COVID-19, influenza and a wide range of other infectious diseases,” it continued.

With flu season approaching, it is paramount we stay at home, maintains Sundhedsstyrelsen, in case we “end up putting extra pressure on our healthcare system”.

Time to marvel the Superheroes
Of those who do go to work unwell, 50 percent said they were confident they could still work without infecting colleagues, or that their symptoms really couldn’t justify them staying at home.

Around a half said their colleagues were ‘good ‘at staying home (maybe that wouldn’t be their adjective of choice), 18 percent said they had felt unsafe due to a sniffing co-worker, and 50 percent feel the guidelines at work are inadequate on the subject – compared to 39 percent in 2021.

According to Sundhedsstyrelsen, it is time to applaud the ‘Superhelte’ (superheroes) who choose to stay home to fight infection.

In addition it advises frequent hand washing, cleaning, ventilating and coughing into your sleeve to keep infection at bay.

Youngsters the worst culprits
Apparently young people are the worst at staying home. While 12 percent of the population would attend a social event with symptoms of illness, 33 percent of youngsters would.

Additionally, only 16 percent of young people have stayed home from work/education in the past year due to symptoms.

Overall, one half of the general population would avoid large or small events if they have symptoms.